Did you know that the ancient Greek word for butterfly was “psyche”? Like the souls of the dead they flutter around …

… and escape the general aversion to toddlers.

Their body shape, striking colours and characteristic flight distinguish them clearly from other insects and make most of them easily recognizable, probably a further advantage for them.

In addition, they “do not bring any diseases” and are not annoying (the pests among the caterpillars – such as the white cabbage – are sometimes overlooked and the moths (Tineola bisselliella, present in Tenerife) are not included either). Instead of “crab fly” it is then called “Oh, how beautiful, a butterfly”.

They also show a typical arrangement of the wings, striking colours in the butterflies and rolled up snout with which mainly nectar, but also other nutrient-rich liquids are absorbed.

The butterflies have trained many different families, some of which are hardly known. 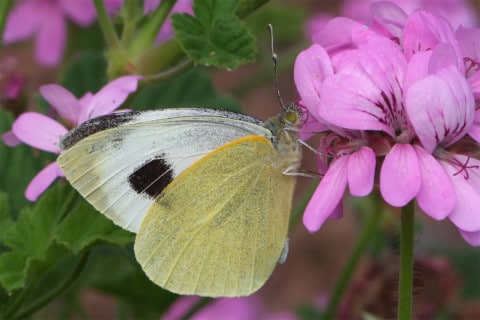 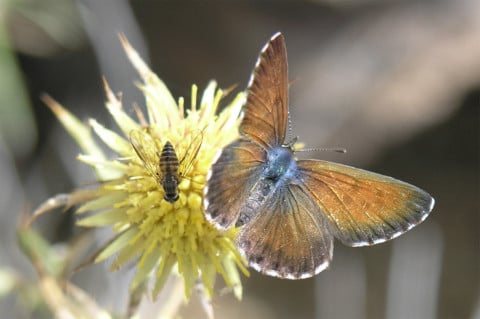 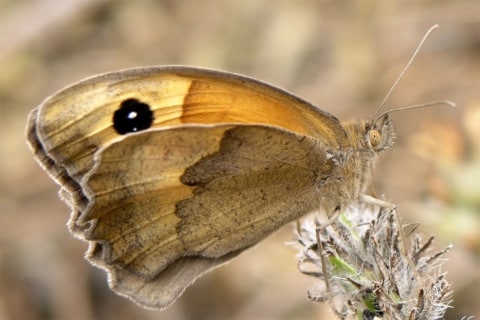 A nice detailed description of Gomera’s species can also be found under this Link.

We are currently working on the website. Thank you for your patience.